Free shipping on all orders about Rs 1500 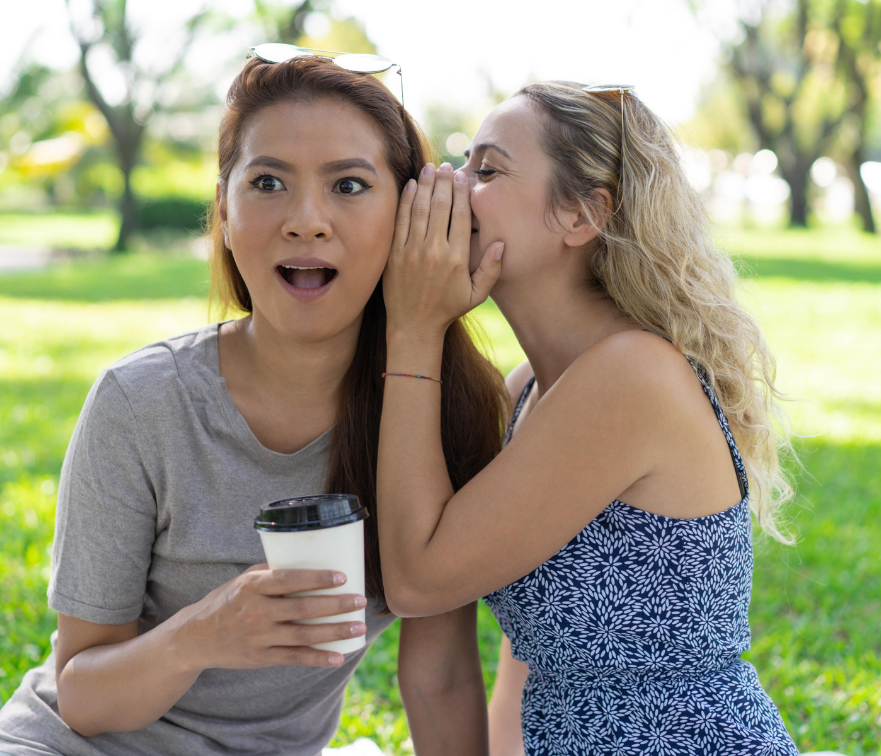 Children learn by observation. At this stage of their lives, they cannot tell what is right from what is wrong. Being their first role model, they depend on what you do to determine what is good and bad. As a result, what they see you do is what they mimic.

As a parent, one of the very important things you should not do in front of your kids is gossiping. Most gossips are rooted in acute displeasure or jealousy of another person. Exposing your child at such a young age to this negative attitude will build in them character traits that will affect their progress in the future.

Consequences of Gossiping in front of a child

By gossiping in front of your child, you are likewise teaching them to gossip. When your child imbibes such an attitude from an early age, it destroys their potential for greatness. This is because the act of gossiping usually involves tearing down another person.

It is a small-minded mindset which causes them to be very judgemental and inconsiderate. Rather than gossiping in front of them, discuss ideas with them. By doing so, you are moulding them into a solution bringer and not the opposite. This remains the best definition of proper child training.

2. They Learn to Hurt Other People’s Feelings

This is one of the most painful effects of gossiping. If you have ever overheard people talking badly about you, the fact that you knew that those comments were untrue did not make it easier. As a result, you can relate to the hurt and pain others go through when they are gossiped about.

When you gossip in front of your kids, they learn this attitude and though they may not understand the full effect of their actions, they end up hurting other people’s feelings. The memory of this for the victims may linger even till adulthood.

3. No One Will Trust Them

Naturally, people tend to distrust anyone who gossips. Children are not exempted. People will become mindful of the information they share with them. Even their friends would shy away from sharing secrets with them.

By the time they have such a label on themselves, they lose valuable friendship and connections. This will serve to greatly affect their value and self-worth.

4. It Would Get Them into Trouble

There is always a day of reckoning for every gossiper; be it an adult or a child. Words once spoken can never be recovered. When your child learns to gossip, it will only be a matter of time before a wrong word is said to the wrong ear. The resultant effect of this can be manifold.

To avoid all these negative outcomes for your children, proper child training is a necessity. And monitoring the things you say in their presence is one of them.

5. Absence of a Strong Value System

Success in life is largely dependent on a person’s value system. When your child imbibes the culture of gossiping about people, this greatly misplaces their values. Instead of respect or friendship to be a priority, the desire to be seen and heard takes the lead.

Such values have no future and so will negatively impact your child’s life.

Okio is a subsidiary of Oonico that caters to the need of skin-friendly young children’s cotton clothing in the international market.

How can we help you'